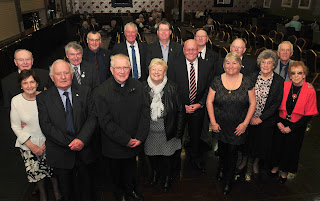 Hosted by Cllr Clive Morgan and Cllr Lynne Holland, veterans from across the Winstanley and Worsley Mesnes tucked into a buffet lunch and tackled a military themed quiz.

Cllr Clive Morgan, a veteran of the 1982 Falkland’s War conflict said, “Many veterans risked their all while serving in the military, but sometimes they don't get the recognition they deserve for their sacrifices. This luncheon is to show our appreciation to our veterans and recognize their sacrifice and service.

The event was funded by Wigan Council via The Brighter Borough Fund. Lunch was provided by Carr Lane Foods.

A selection of photographs from the day follows below (courtesy of David Hurst). 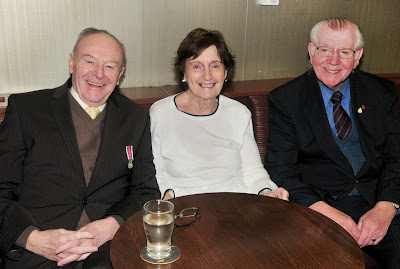 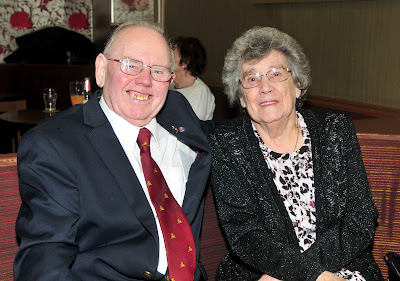 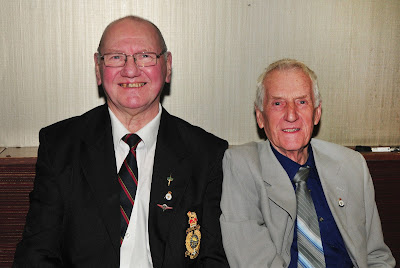 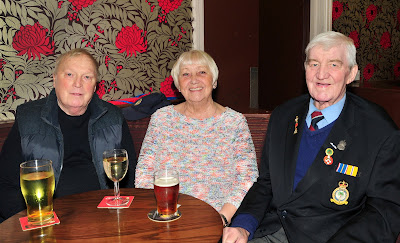 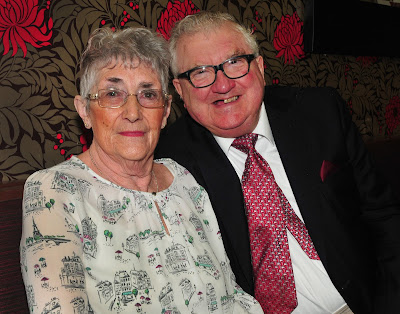 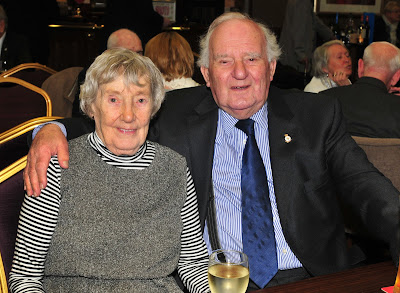 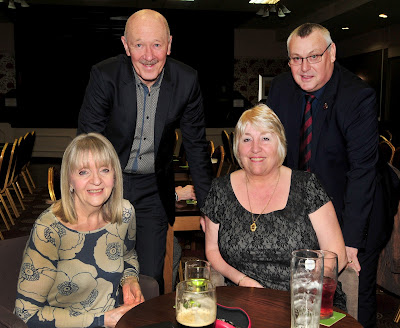 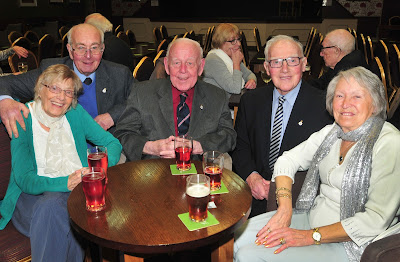 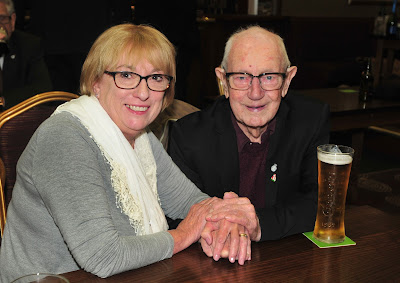 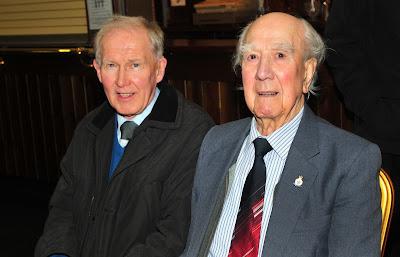 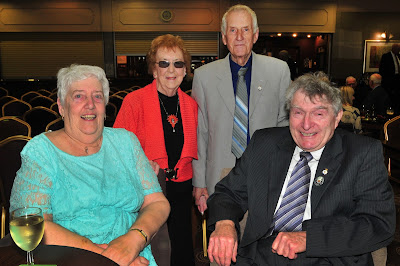