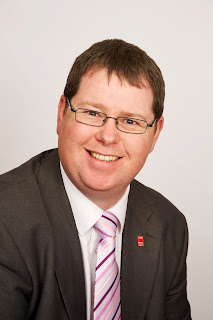 Community groups in Wigan Borough are being urged to apply for funding to support events commemorating World War One.

Wigan Council’s World War One Community Grant Scheme is available to anyone planning an event in 2016 which links to events during The Great War, including the Battle of the Somme and the Battle of Jutland.

Groups can bid for funding towards their project and the council is encouraging the community to get involved in raising awareness about this pivotal time in our history.

The money from the Wigan Council run scheme will be shared between groups and organisations.

Anyone interested should submit their applications no later than Friday 4th March. A panel will be considering bids shortly after the deadline date.

Cllr Paul Kenny, lead member for the Armed Forces said, “It’s so important that we remember this extremely prominent time in our history and by providing this funding, we are coming together as a community to deliver memorable events that residents of all ages can learn from."

Over previous years there has been a good response from communities who have worked together to embrace such commemorations and we hope to receive even more interest this year in order to raise awareness and leave a lasting impression."

Organisations wishing to submit an application should be able to show how their scheme will either help raise awareness about World War One history, benefit armed forces families, get the community involved or leave a lasting legacy for future generations thereby meeting the aims of the armed forces community covenant.

The application forms should be completed by Friday 4th March.
at 15:49