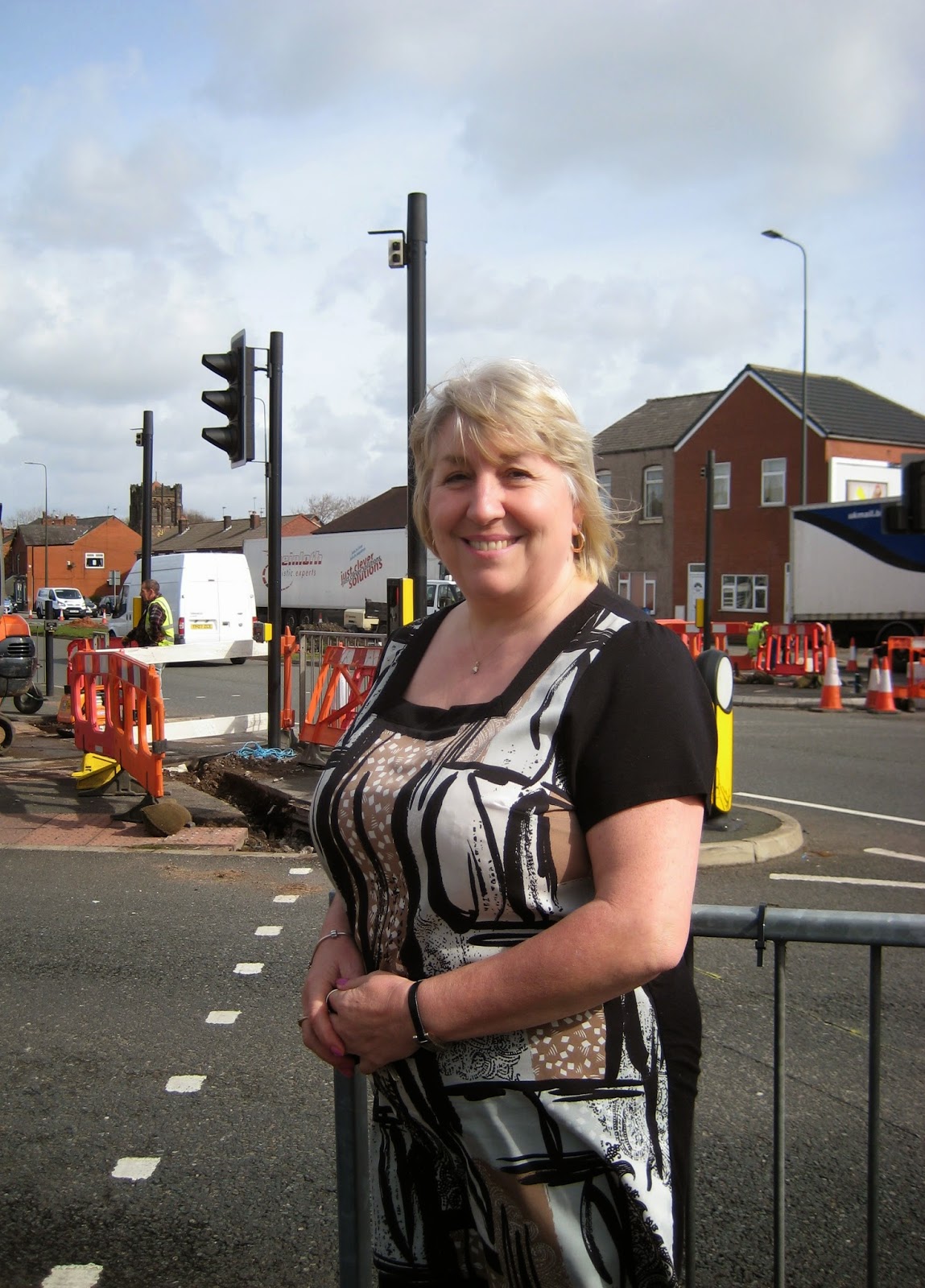 The first phase of work to the busy A49 Warrington Rd corridor at Marus Bridge has been completed in the past week following a campaign launched in 2013.

Road traffic was unable to turn right from the A49 into Clapgate Lane but following a petition signed by over 1,000 local people and lobbying by ward councillors, funding was secured to enable the right turn access ahead of major works which will see the Marus Bridge roundabout removed and replaced by a traffic light management system.

Cllr Marie Morgan has welcomed the completion ahead of the major programmed works to the roundabout which will compliment the new 2.5km A49 Link Road project at the new roundabout junction with Warrington Road at Goose Green.

Traffic movements into and out of Winstanley are currently not served well by the roundabout and lead to traffic delays and frustration for road users.

Reinstating the right turn into Clapgate Lane is very much welcomed by local people and will give road users a viable alternative. It is also the case that with the major works for the roundabout commencing soon that this work was completed first. It is inevitable that disruption will occur during the construction phase but the simple truth is that the A49 road corridor needs this investment so that people can get about and Wigan remains a place that can attract investment and retain and create new jobs.
at 15:11 No comments: 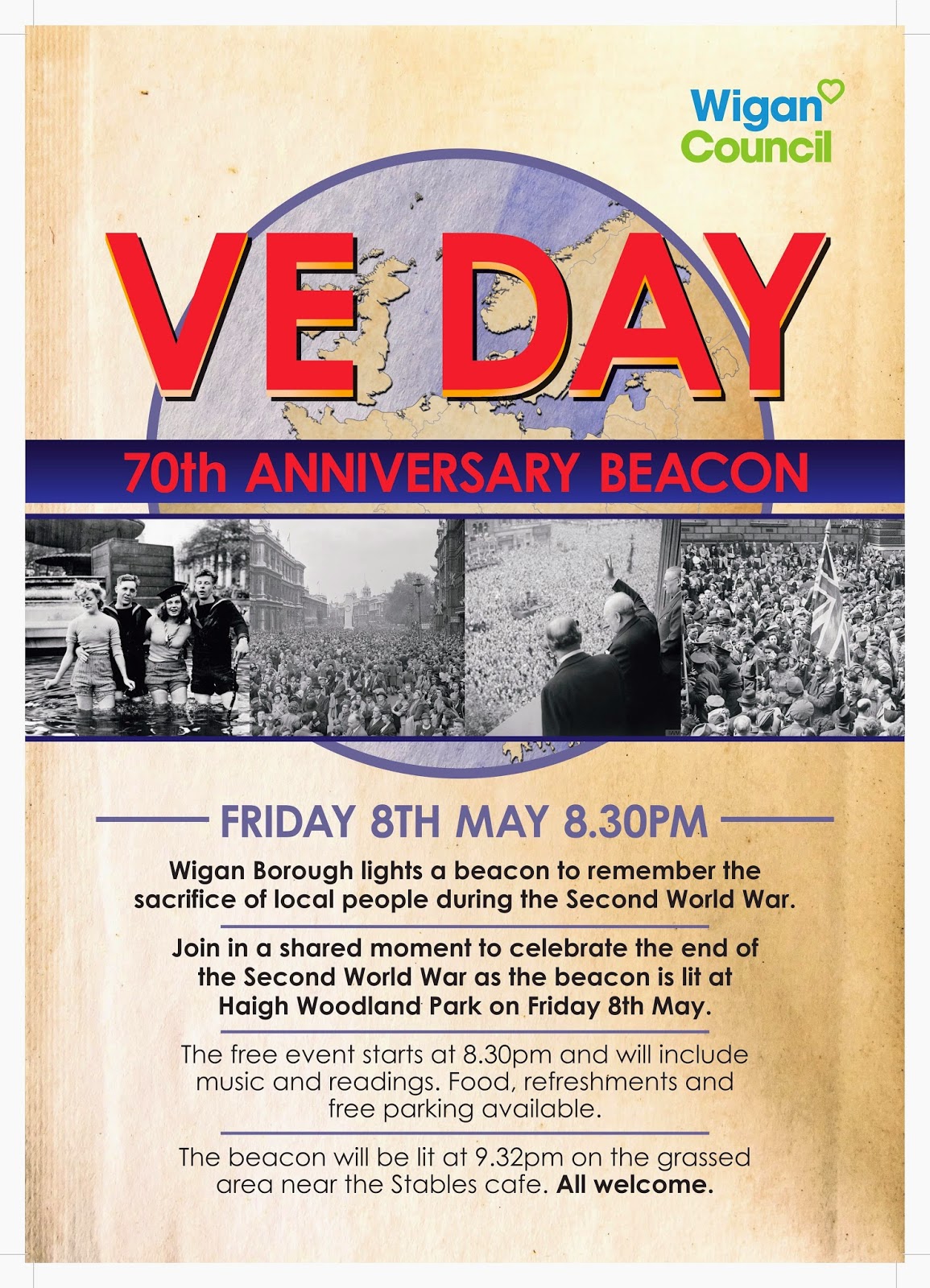 You can view our latest leaflet distributed to all households in Goose Green, Marus Bridge, Highfield and Winstanley here.
at 13:53 No comments:

Email ThisBlogThis!Share to TwitterShare to FacebookShare to Pinterest
Labels: Cllr Marie Morgan, Election 2015
Newer Posts Older Posts Home
Subscribe to: Posts (Atom)
Welcome to our website.
Here you will find news and views from your Labour Team serving the communities of Winstanley Ward.
We hope that you will find the site to be of interest and that you visit us on a regular basis. You can also find us on facebook @WinstanleyLabourParty
You can get in touch by clicking on the pics below: